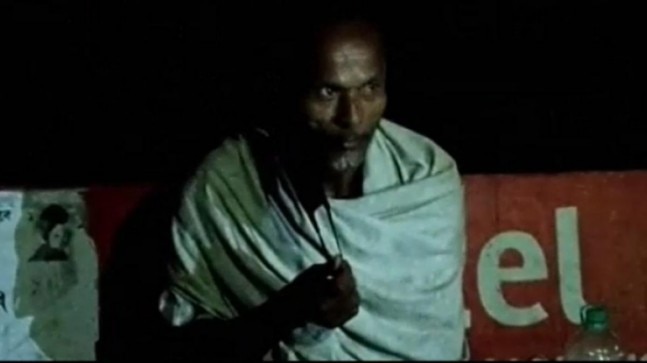 With Rs 4,000 in his pocket, Jadav Gogoi set out on a 2,800 km journey from Vapi on March 27 and reached Raha in Nagaon district on Sunday night after hitchhiking and walking for about 25 days.

A 46-year-old man from Assam traveled about 2,800 km to reach his home district, amid the ongoing nationwide lockdown in view of the rising cases of coronavirus. Jadav Gogoi, a migrant labourer from Assam’s Nagaon district, worked in Vapi, Gujarat.

With Rs 4,000 in his pocket, Jadav Gogoi started from Vapi on March 27 and reached Raha in Nagaon district on Sunday night after hitchhiking and walking for 25 days.

During his epic journey from Vapi to Nagaon, he was robbed of his money, mobile phone and other items he was carrying.

On Sunday, some locals found him resting in a roadside restroom and informed the police.

On being questioned, Jadav Gogoi said that he hails from Gadharia Karaoini village and reached Raha after walking from Bihar.

“I started my journey on March 27. I sought help from the police and other government department authorities but they denied. I walked on foot from Bihar to reach here. I was forced to make this journey because of lockdown,” Jadav Gogoi said.

The locals of Raha, with the help of police, admitted Jadav Gogoi at Nagaon civil hospital. While his condition is said to be stable, Jadav Gogoi will have to be quarantined.