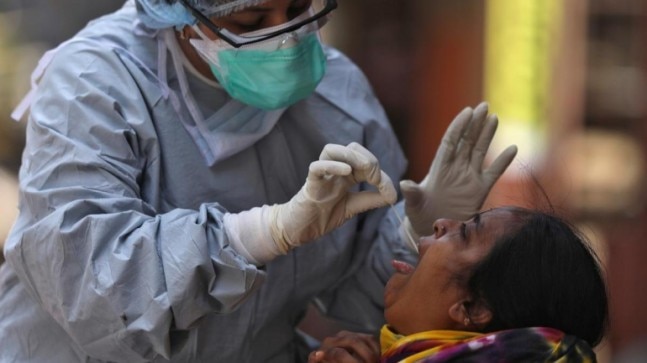 Cases continue to spike in Delhi, and it now finds itself among the world’s worst-affected cities. Criticism has grown of its limited testing and overly restrictive criteria of people being tested only when they are very ill, and then the report not arriving in time for them to get a hospital bed. Therefore, any expansion in testing has been welcomed.

As of June 14 morning, the Capital tested a little over 2.9 lakh people, the eighth highest among states for which data was available. But proportionate to its population, Delhi tested nearly 15 people for every 1,000 residents, and was second only to Goa among states.

The problem here is not the number of tests, but what the results throw up. Delhi’s test positivity rate, i.e. the proportion of positive cases to tests conducted, has grown steadily to 14.17 per cent and is now second only to Maharashtra which has a TPR of 16.08 per cent. In the last week, one-third of tests conducted in Delhi have turned out positive.

When tests start turning positive at such a rapid rate, a city needs to expand testing. Instead, Delhi’s tests grew slowly through May and early June. Even by June 14, it was not conducting more tests than it had in late May. Over the last one week, Delhi was testing around 5,500 people every day on an average.

But what can Delhi expect now with expanded testing?

For the last three days, Tamil Nadu has been conducting 18,000 tests each day, which is the number Delhi aims for, and the most for any state. Yet, its TPR keeps growing. Only when this begins to fall despite growing testing, can a state be certain that it is testing enough, as is happening in Kerala. As of June 14, Kerala reported a TPR of 1.65 per cent as against 1.76 per cent just a week back.

Rajasthan Political Crisis: If you do not want to join BJP then come out its security cover, Surjewala tells Pilot

Alaya F bends like a rubber band in throwback video. Internet is reminded of Matrix