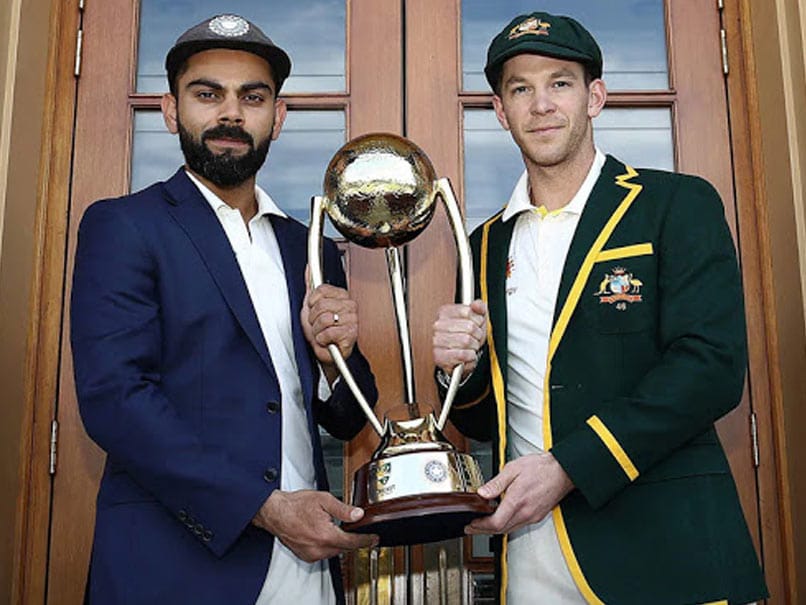 “If you contemplate the prospect of the international season in particular being affected, we have an issue of hundreds of millions of dollars on our hands,” Cricket Australia CEO Kevin Roberts was quoted as saying by the Australian Associated Press on Tuesday.

“So it’s very important that … we do everything possible to stage the season. Whether or not there’s people at the venue or not … we will explore all viable options.” he added.

Adding a fifth Test match in the series, which could be played in one city at a stadium without spectators, is one of the options discussed by the the financially struggling CA.

“Fortunately we have a little bit of time to work through the different scenarios with the India series. But we’re not ruling out any possibility for that at this point in time,” Roberts said.

CA is also discussing hosting the T20 World Cup without any fans. “We might not generate financial returns from that event that are as significant as the international cricket season (in Australia),” Roberts said.

“But what we do know is that the bigger returns from the broadcast rights around the event that are generated by the ICC are very important to all of our counterparts around the cricket world.”

“So it’s incumbent on us to do everything possible to stage and host the T20 World Cup.”

With the coronavirus outbreak halting all cricketing action, CA has laid off 80 per cent of its staff for the rest of the financial year which ends on June 30.

Reports suggest the board will run out of cash by August.

“…we’re estimating that we have taken a USD 20m impact thus far. And we have to anticipate, given the unknown and fast-moving nature of this situation, that there will be more risks than that USD 20 million,” he added.