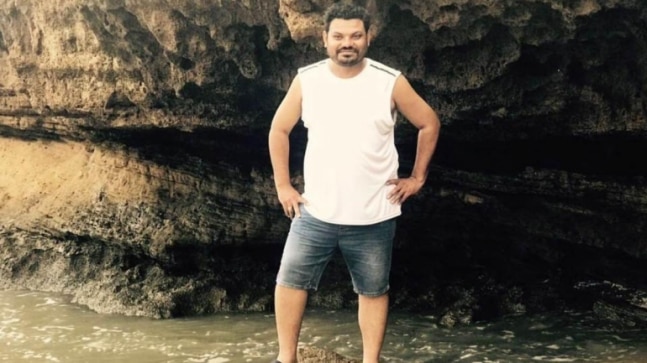 The son of a Gujarat minister and his two friends were arrested on Sunday for allegedly violating the lockdown and the night curfew orders in Surat, a senior police official said.

The arrests came a day after audio clips of a heated exchange of Prakash Kanani, son of Varachha Road MLA and Minister of State for Health Kumar Kanani, and his friends with woman constable Sunita Yadav, who tried to stop them, surfaced on social media.

In this video the guy in red t-shirt is Prakash Kanani, son of Varachha Road MLA and Minister of State for Health Kumar Kanani, and his friends with woman constable Sunita Yadav, who tried to stop them, as they were violating night curfew norms. pic.twitter.com/WW8hdX1J46

They were later released on bail, he added.

Surat Commissioner of Police R B Brahmbhatt on Saturday ordered an inquiry into the incident, after the constable alleged that she was threatened by some men when she stopped them during the night curfew.

Yadav stopped Prakash Kanani’s friends around 10.30 pm on Wednesday during night curfew for allegedly violating the lockdown orders in force to contain the spread of coronavirus.

The friends then called Prakash Kanani, who arrived in his father’s car and allegedly picked up an argument with Yadav, the audio clips of which went viral on Saturday.

In the audio clips, the men are heard telling the constable that they had the power to “make you stand at the same place for 365 days”.

The constable shouts back that she is not their slave or a servant of their fathers that they can make her stand there for 365 days.

Meanwhile, Patel said Yadav has gone on sick leave and an inquiry is underway into the incident.