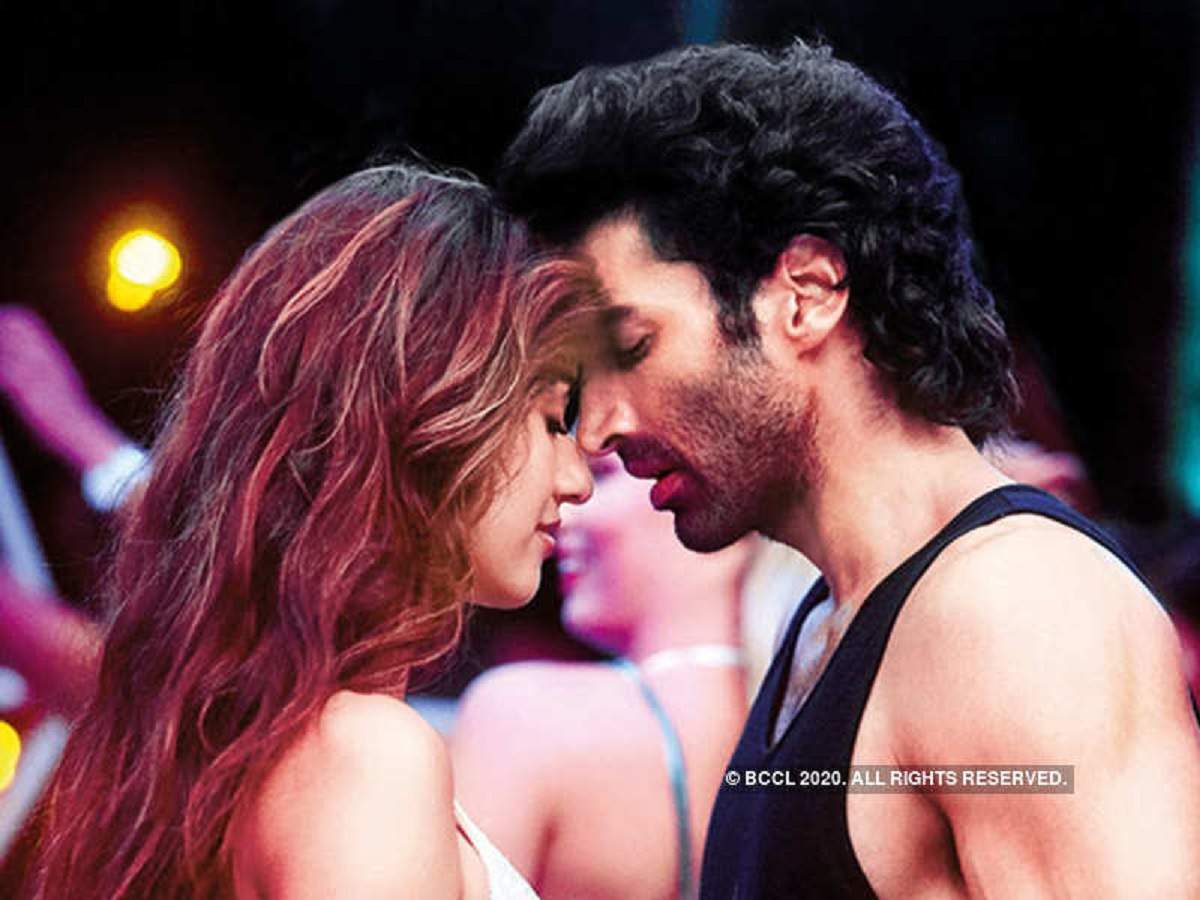 Disha Patani and Aditya Roy Kapur’s recently released film ‘Malang’ has not only excelled at the box office but also left the audience impressed at the same time. According to the latest Box Office India report, the crime-thriller has gone on to earn Rs 38 crore from its first week at the box office.

Kunal Kemmu, who plays an integral role in the film hosted a success bash at his residence in Mumbai last night. Apart from Aditya and Disha, the bash was attended by Anil Kapoor, Elli AvrRam, Amruta Khanvilkar and director Mohit Suri. But with Kartik Aaryan and Sara Ali Khan’s ‘Love Aaj Kal’ releasing today, ‘Malang’ is sure to face tough competition and the film’s test is going to be the second weekend.

Meanwhile, in an exclusive interview with ETimes, Disha opened up about shooting underwater scenes with Aditya and revealed that “We had a day for training. Honestly, we didn’t have much time because we were shooting back to back and it was very tiring. We were underwater for 10 hours. We didn’t go out because it was pretty deep so you couldn’t keep going up and coming down and we were there for 10 hours, there’s no light, you’re just breathing through that oxygen mask and it was pretty hard. You can’t see anything because it’s pitch dark.”

On the other hand, Vidhu Vinod Chopra’s film ‘Shikara: The Untold Story Of Kashmiri Pandits’ which stars Aadil Khan and Sadia has failed to allure the audience to the theatres and has ended its first week with Rs 6.05 crore.

Nothing Messes With Sara Ali Khan’s Pool Time, Not Even The Rain

Telangana: Chirec students raise over a crore for Akshaya Patra –...

Aaditya Thackeray breaks silence: I am not linked to Sushant Singh...