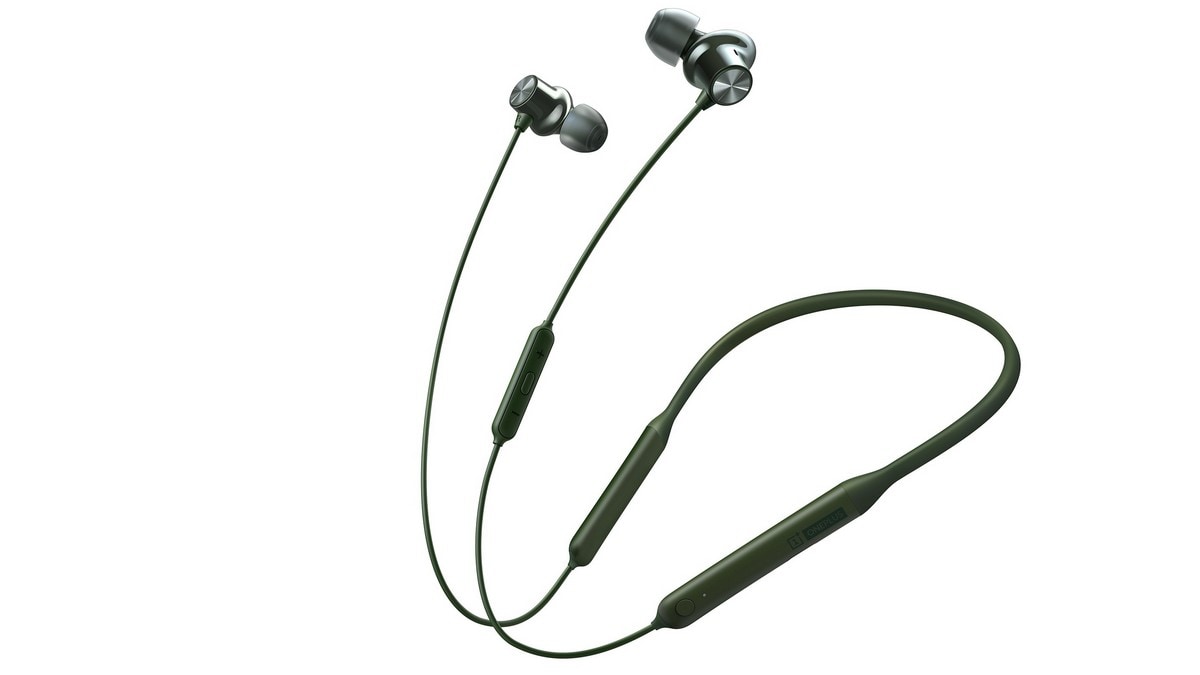 As reported by Pricebaba in collaboration with known tipster Ishan Agarwal, the OnePlus Bullets Wireless Z will offer 20-hour battery life on a full charge and support warp charging. This will give the earphones 10 hours of usage time with just a 10-minute charge. The earphones are said to come with IP55 certification that means these will be dust and water resistant to some extent. The report also states that the OnePlus Bullets Wireless Z will have Bluetooth latency of just 110ms which is much better than the 144ms latency on Apple’s AirPods Pro. What this essentially means is that there will be very little delay in audio while using these Bluetooth earphones.

Now where does this leave the true wireless earphones that were previously tipped? As of now, those are expected to be announced sometime later this year.

At the April 14 event alongside the OnePlus 8-series phones, the company is expected to launch a wireless charger that will offer a 30W charging output. This strengthens the speculations of the OnePlus 8 Pro coming with wireless charging capabilities.

Vineet Washington
Vineet likes to be surrounded by tech. He writes tech news for Gadgets 360 and in his free time plays video games, watches anime, and plays guitar.
More

This Is How to Convert Word Docs to PDFs for Free