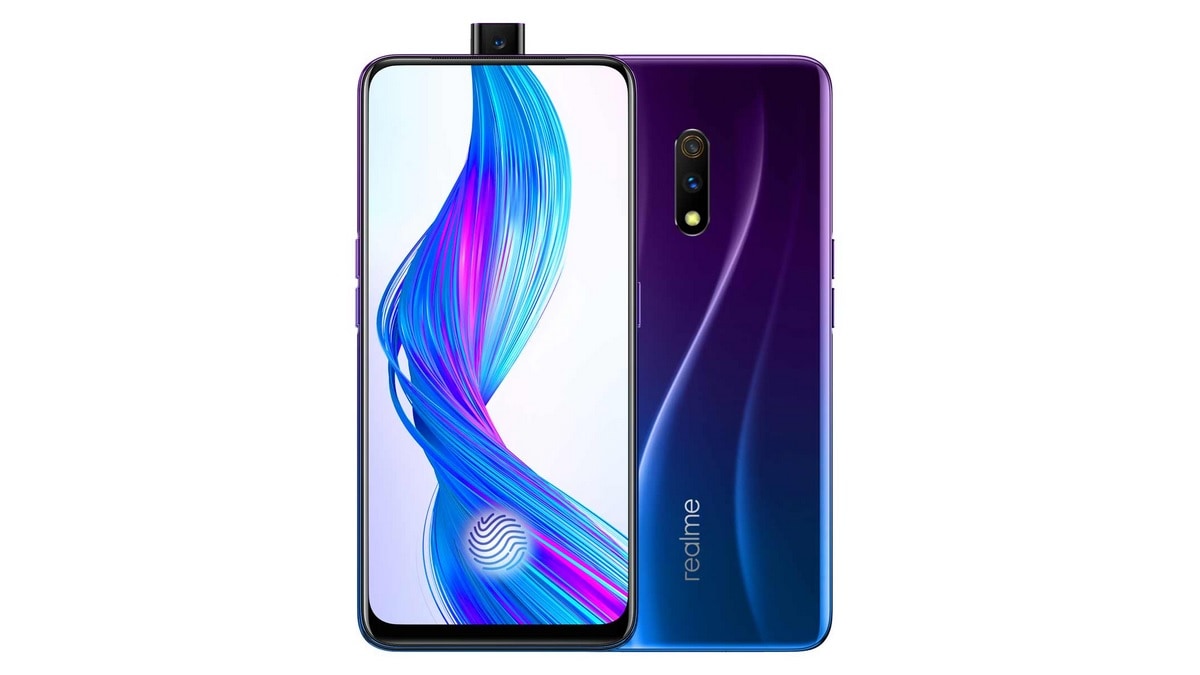 Realme X has started receiving a new over-the-air (OTA) update with the June 2020 Android security patch and other features. The development was shared on the Realme community forum along with the changelog for the update. It comes with version RMX1901EX_11.C.04 and adds three new applications, brings some settings optimisations, and adds a battery charging animation on the lockscreen. Just like other Realme updates, this is also a staged rollout and will reach all users in a few days.

As per the Realme community forum, the RMX1901EX_11.C.04 update brings three new applications namely, Heyfun, Realme PaySa, and Realme Link. The Heyfun app is a collection of games that you can download while the Realme PaySa is the company’s platform for digital financial services for its customers. The Realme Link app is for connecting Realme accessories like the smart band and smartwatch.

The update brings a charging animation to the lockscreen of the Realme X. The default state of the auto-off switch and screen brightness reduction switch in power saving mode has also been modified. Further, the transparency of the slide gesture to go back has been optimised. The icon for screen recording has also been resized. And, the Android security patch has been updated to June 2020. The update is 469MB is size.

Realme also states this is a staged rollout and will be randomly pushed to a limited number of users. After ensuring the stability of the update for these users, the update will be pushed to a larger number of people. Then, if no critical bugs are found, it will be rolled out to all Realme X users.

Realme X users can check If they have received the RMX1901EX_11.C.04 update by heading over to Settings > Software Update.

Is Realme TV the best TV under Rs. 15,000 in India? We discussed this on Orbital, our weekly technology podcast, which you can subscribe to via Apple Podcasts or RSS, download the episode, or just hit the play button below.